Snoring occurs when the muscles of the airway relax too much during sleep and vibrate (creating noise) when air passes in and out of the airway. Most people will snore at some time, however loud or chronic snoring can disrupt sleep-quality and disturb others. It is often associated with other sleep-related breathing disorders. 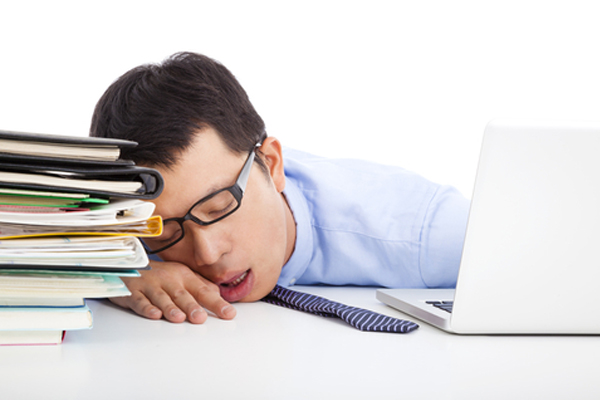 Patients with obstructive sleep apnoea (OSA) experience repetitive periods of partial or complete occlusion of their airway during sleep. Symptoms include snoring, waking unrefreshed, daytime tiredness and sometimes waking during the night choking or gasping for air. When untreated, obstructive sleep apnoea is associated with a higher risk of cardiovascular disease

If the sleep-wake regulators in the brain do not function correctly, causing patients to be excessively sleepy and to have unusual manifestations of REM (dream) sleep, this is called Narcolepsy. Narcolepsy is often associated with a loss of muscle strength elicited by emotional factors such as laughter, anger or surprise

Patients with this condition (often unknowingly) kick or jerk their legs regularly during sleep. These abnormal leg movements may cause sleep-fragmentation and can lead to excessive daytime tiredness and disturbing others.

Patients with REM sleep behaviour disorder experience abnormal movements during REM (dream) sleep, such as “acting out dreams”. This is a rare condition caused by abnormalities in the brain’s behaviour when shifting between dream and non-dream states.

Sleep problems can affect children as well as adults. Children with a sleep disorder may suffer from snoring, waking unrefreshed, daytime sleepiness, hyperactivity and problems with memory, learning and concentration or have behavioural issues.